Greetings Loyal Airmen, this week the Air Chief wants to talk comics. In the past few decades we’ve stopped collecting as we did back when we were still in our 20s and 30s. Honestly, ever since comics became “accepted” by the masses and then bought out by major corporations, they’ve become way less fun. The success of the big-budget movies only told these corporations that there was lots of money to be made from these characters and so let’s keep doing the way we always have…and not change a single thing about how we tell these stories. Ergo, all we fans have gotten from both Marvel and DC the past twenty years are the same stories simply done over and over and over again. Which is why the Air Chief and many of his colleagues have said the future of comics lies in the independents. Of course every once in a while we can still be surprised. 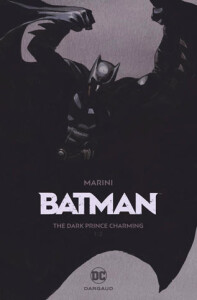 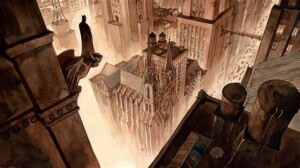 Imagine our surprise, when a few weeks ago, while visiting our local comic shop, we found a giant sized Batman comic done entirely by an Italian artist/writer Marini. The art inside was stunning and as we prefer complete, self-contained stories, we plunked down our cash and took it home. 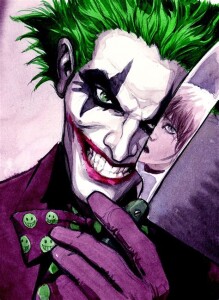 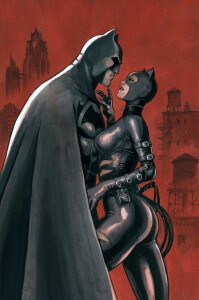 And we’re happy we did, The story deals with Joker kidnapping a young girl who just may be Bruce Wayne’s illegitimate. Daughter, thus Batman is desperate to rescue her and helping him to do, for her own agenda of course, is Salina Kyle, aka Catwoman. Again, the art in this oversized comic is stunning and happily it has a powerful story to support it. We recommend all you Loyal Airmen pick up a copy. You’ll be glad you did. 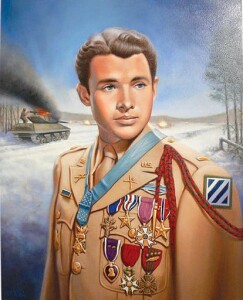 Next up is a book that totally exemplifies the independent experience. “Expendables Go To Hell” came about when actor Sylvester Stallone pitched the idea to the studio for the fourth in his series of his action movies centered around a group of mercenary soldiers. The film series is one of our favorites as well. Anyway the studio nixed that particular plot and so Stallone brought it to veteran comic scribe (and our pal) Chuck Dixon who very wisely took it on. Dixon’s idea was to launch a Kickstarter program whereby fans would pay for the project. He and Stallone developed the plot and then Dixon wrote the actual script with writer Richard C. Meyer. Graham Nolan came on board to do the artwork. No sooner had the project been kicked off then Covid struck and a year came and went with no progress on getting the book finished and out to its supporters.  Now, almost two years later, and it’s a hoot. Meaning, yes dear Loyal Airmen, it was worth the wait.

In the story Barney Ross is knocked unconscious during a fire-fight and wakes up in hell.  Apparently he’s dead now and has a whole new battle to fight against the forces of Satan. But the big surprise was exactly who welcomes him to Hell. None other than Texan Audie Murphy, one of the most decorated American soldiers in World War II who later went on to have a film career in cowboy movies. Murphy becomes Ross’ guide and as the story progresses they meet lots of other historical figures, some good, some bad. Even the rest of the Expendables show up for the huge battle royale at the finale.  All in all “Expendables Go To Hell” is winner in both story and art and now a prized piece of the Air Chief’s comic collection. Oh, yeah. 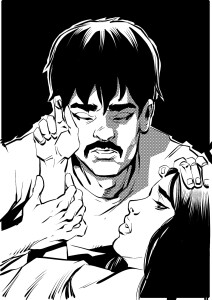 While on the subject of comics, here’s a panel from pg 13 of JIN & TONIK, written by the Air Chief with art by Cesar Feliciano from his original concept. Cesar puts so much emotion in one panel alone, it conveys dept to the narrative in so many different ways elevating the script. We can’t wait to bring this story to all you Loyal Airmen. 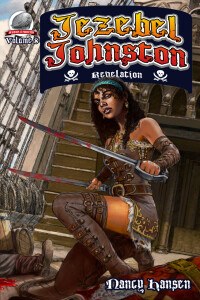 Finally we’ve a new pulp book out this week.  The 8th chapter in Nancy Hansen’s pirate queen saga, “Jezebel Johnston – Revelation.” Like the other previous seven, this is a rollicking action packed pirate adventure. Art Director Rob Davis provides not only the interior illustrations but that gorgeous cover above. As ever available at Amazon in both paperback and on Kindle. Thank you for your continued  support Loyal Airmen.

Oh, and the Air Chief turns 75 today. Still haven’t figured out how THAT happened. Ha. As ever thanks for dropping by and we’ll see you next Friday morning.