THE WEEK BEFORE CHRISTMAS

Greetings Loyal Airmen, well time is really whipping along and looks like Santa is starting to get his sleigh tuned up and his reindeer ready for his Big Night. Meanwhile we at Airship 27 and Redbud Studio have been keeping wicked busy with all kinds of end of the year projects both in new comics and pulp titles. 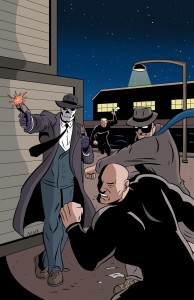 As of this past week Rob Davis and the Air Chief have assembled the 5th issue of AIRSHIP 27 presents ALL STAR PULP COMICS. It features a great cover by artist Mike Belcher showing Brother Bones and Nightshift taking on a gang of crooks. Wheres the issue contains five 8 pg strips.

We think its a great package and once the book becomes available at (www.IndyPlanet.com) we’ll let you know and display the finished cover the logo etc.

Next up more on the pulp front. Several months ago Moonstone Publisher Joe Gentile approached us about writing a new I.V. Frost story for a new series he would soon be launching called Moonstone Double Shot that would feature two novellas per issue. Well today they put out their press release and the cover image. It his here below and then the PR. 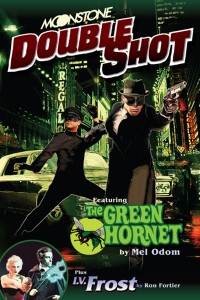 Our premier issue brings the return of the Green Hornet!

In the second feature, I.V. Frost and Jean Moray investigate a several ton locomotive that disappeared without a trace. 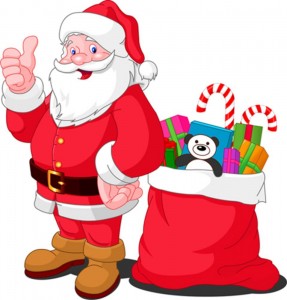 And there you have this week’s Flight Log Loyal Airmen. We want to close by wishing all of you and your families and loved ones a truly blessed and joyous MERRY CHRISTMAS. May Santa bringing you all you ever hoped for and may our loving God bless each and everyone one of you.