Greetings Loyal Airmen, we are starting this Flight Log on Tuesday, 5 Nov. (We sincerely hope you all went out and voted.) This happens to be the Air Chief’s 73rd birthday and as expected Facebook has been flooded by so many well wishes, we believe the count is reaching 300 such postings so far. It is really a fun time and a humbling one to know we somehow manage to connect with so many people in a positive way while tripping through this thing called life.  We’ve always enjoyed our birthdays and we thought we’d share some cool things here regarding Nov. 5th. 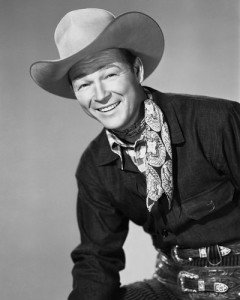 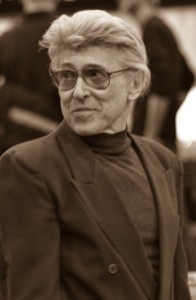 Nov 5th is also the birthday of Roy Rogers, born Leonard Sly, he went to Republic Studios taking bit parts in westerns. When Gene Autry, their number one star, went into the Army, they turned their promotion machine on Roy and he was soon known world-wide as the King of the Cowboys. The Air Chief warmly recalls watching his TV series as a child. Next up is British actress Diana Rigg, know primarily for her role of Mrs. Emma Peel on the action spy series, The Avengers. She also was Tracy, James Bond’ wife in On Her Majesty’s Secret Service co-starring with George Lazenby. Finally one of Marvel’s most popular graphic artist of all time, Jim Steranko. His work on Nick Fury Agent of Shield solidified his ranking as one of the most innovative artist in the comics game. 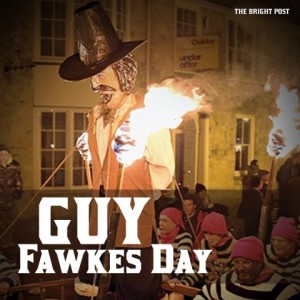 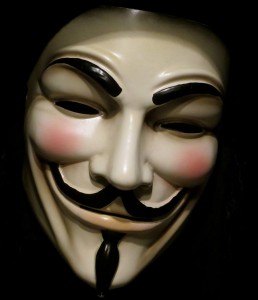 Remember, remember, the 5th of November is a jingle British children sing to celebrate their version of Halloween if you will. Guy Fawkes Night, also known as Guy Fawkes Day, Bonfire Night and Firework Night, is an annual commemoration observed on 5 November, primarily in the United Kingdom. Its history begins with the events of 5 November 1605 O.S., when Guy Fawkes, a member of the Gunpowder Plot, was arrested while guarding explosives the plotters had placed beneath the House of Lords. Celebrating the fact that King James I had survived the attempt on his life, people lit bonfires around London; and months later, the introduction of the Observance of 5th November Act enforced an annual public day of thanksgiving for the plot’s failure. Later comics writer Alan Moore used the traditional Guy Fawkes mask for his anarchist hero in his graphic novel, “V for Vendetta.” 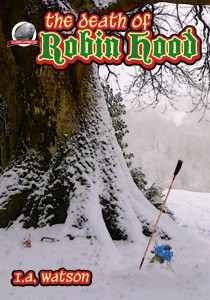 After too long a hiatus, Airship 27 Productions finally has a new title out and one that is very dear to the Air Chief. Later this year, we are going to collect all four of writer Ian Watson’s great Robin Hood books into a giant size omnibus edition. While planning this all out, Ian said he had one more short he needed to pen, “The Death of Robin Hood” which would be the actual finale to the saga he began nearly ten years ago.  Whereas it would be too short to print by itself, Art Director Rob Davis suggested we do it as a Kindle Only offering and that is what we’ve done. Rob provided both the cover you see above and three black and white interiors for this truly amazing tale. Note, it will be included in the giant omnibus. But now you can read for only a few dollars at Kindle. It is more than worth it. As the Air Chief was reading it, he had to keep wiping the tears from his eyes. It is that good. 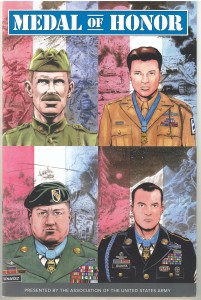 We recently learned that Chuck Dixon, a pal and fellow writer, had written a comic honoring four Medal of Honor recipients. Chuck is a fellow patriot and when we inquired as to where we could purchase a copy of this book, he turned around and sent us an autographed copy. Produced for General Dynamics, this one shot special written by Chuck and illustrated beautifully by Rick Magyar tells the stories of Alvin York, Audie Murphy, Roy Benavidez and Sal Guinta, four Americas who, while in the heat of combat, put aside thoughts of their own safety to save the lives of their fellow warriors. Each tale is powerfully told and is a testimony to the courage of all our men and women in uniform who every day put their lives on the line for our great country. Peter Pantazis provided the coloring and Tory Peteri the lettering with Joseph Craig the Producer/Editor and Kevin Irwin the book designer. Receiving those on Veteran’s Day weekend could not have been more appropriate. This Vietnam Vet salutes the creators MEDAL OF HONOR.  Well done, gentlemen, and God Bless the USA.