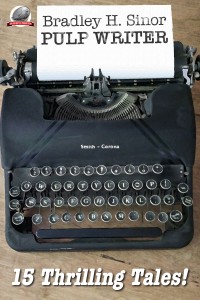 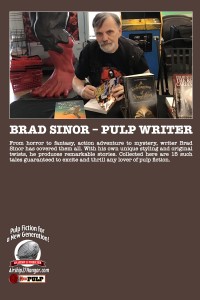 Brad is truly an amazing writer. As if the book is now available at Amazon in both paperback and on Kindle. We hope you’ll check it out. This is our 21st release of the year. Will there be another before 2022 says goodbye? Stay tuned Loyal Airmen.

Last Sunday began the church season of Advent; the four weeks before Christmas wherein Christians around the world prepare their hearts for the coming of our Savior on Christmas day. In his homily at mass, our pastor reminded us once again, this should not be a time to get lost in mere commercialism and buying gifts for each other, but a time to give thanks to a God who set such a wonderful plan in motion. That a broken world would be saved by a babe born in a manger, and loved beyond measure by his parents. Family is the heart of God’s wondrous plan for our salvation. We would suggest in the coming weeks all our Loyal Airmen reflect on their own families and cherish them for the true treasures they are. The birth of the baby Jesus, is the reason for the season. Amen. 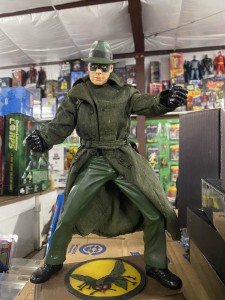 Every now and then some enthusiastic Green Hornet fan will come along and built his or her own custom made GH figure. Just like Lex Barker who put together the figure above. Someone on Facebook saw the pix and began sharing it with others. Which is how the Air Chief discover. Well done, Mr. Barker, this is a beauty.

OTHER PROJECTS – Working on so many different comic projects, things often go up and down like a roller coaster for all kinds of reasons; first fast and then slow. Right now this is where some of these projects are.   BEYOND THE STARS # 2, hard working artist Andrea Bormida is juggling at least four different comic series to earn enough to pay his bills. He’s up to Pg # 15 on issue # 2 and we should see that wrapped up after the start of the new year.  JIN & TONIK status, issue # 1 is fully penciled and inked by Cesar Feliciano and we are now waiting for colorist Matt Webb to complete his beautiful colors. Again, he was pulled off by a paying gig and will return to ours when time allows.  MR. JIGSAW # 18 is now be drawn by artist Gary Kato and we should see that issue out from Rob’s Redbud Studio some time in January as well. Those are the top three projects the Air Chief has going. There are four more, but those are still in the early stages. Hopefully in the next few weeks’ Flight Log we’ll be able to cover them as well. Till then, thanks for your continued encouragement and support.