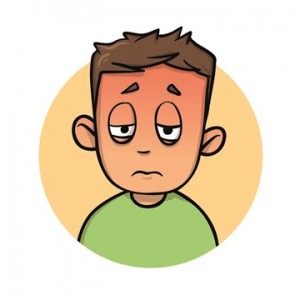 Greetings Loyal Airmen, well as we being to write this entry, it is Tues 25th of Oct and we’re sick with a chest cold. Came on about three or four days after we returned from our New England trip. The old symptoms of a sore throat, body aches etc. To be on the safe side, Val made sure we went to the clinic for Covid test which happily turned out to be negative. Then it was off to see the family doc, who now has me on several meds including some anti-biotics. After our lung surgery years ago, we are highly prone to bouts of pneumonia and at our age, that’s something to be avoided at all cost. Meanwhile we’re about a week and a half away from this years Rocky Mountain Con in Denver, where we will once again be guest. Truly am praying this little setback is all gone by then, as that is our favorite show of the year and we really don’t want to miss it. 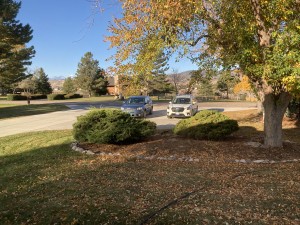 On a much happier note, a few weeks ago we showed you our new Suburu Forester which we’d purchased just before heading off to New England. Well now it sits in our driveway next to the old blue Suburu Outback which has been so good to us all these years. We gave it to our son and his wife to add to their fleet of vehicles in their landscaping business here in Fort Collins. Meanwhile Valerie and the Air Chief are having a blast getting to learn all the fancy new features on our new auto. It is truly amazing how far automobile technology has come since these days when the Air Chief first got his license to drive. 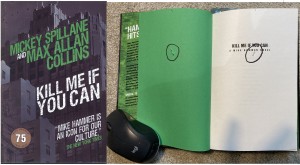 THEY STABBED MY BOOK!

File this episode under Weird. As most of you know, we’ve been writing our review blog, Pulp Fiction Reviews for over twenty years. In that time we’ve received books from both writers and publishers that have arrived in every shape possible. From pristine copies to those so ripped or bent one wonders what game the postal carriers were playing with the package before eventually delivering it into our hands. We thought we’d pretty much seen it all.  Ha. Never say never.

A few weeks ago, much to our delight, Titan Books sent us package. Inside was the newest Mike Hammer thriller “Kill Me if You Can,” written by Mickey Spillane and Max Allan. Folks who read the blog know we are big fans of both the late author and his super talented protégé. So, again, we are very happy and began flipping through to the pages. Which was when we realized several pages had a torn hole in the middle of them. Upon closer examination, we realized something had penetrated the book from the front as if stabbing through the hard cover and penetrating all way through to page 138! We have no idea what was used in the stabbing, but it would appear to have been some kind of very tough nail to have cut that deep into the volume.

Of course the damage is minimal in we are still able to read the book, which we are currently doing. Still, it is strange. And perhaps a case for a tough guy P.I. like Hammer to solve were he able. Our introduction would have been, “Mike, somebody stabbed our book!” 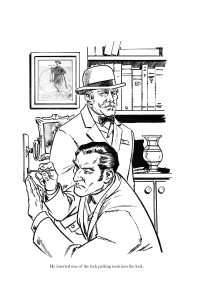 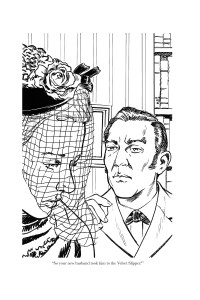 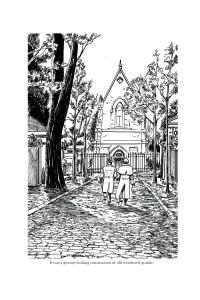 We’re happy to announce that our next SHERLOCK HOLMES – CONSULTING DETECTIVE is almost ready to be released. This is volume # 18 in our best selling series and features three new Holmes tales by Michael Black, Ray Lovato and Ian Watson. Above are three random illustrations by Art Director from the stories. The cover is by Warren Montgomery and we gave you a sneak peek at it recently. With all fingers crossed, we’ll showcase the release in next week’s Flight Log. Stay tuned. 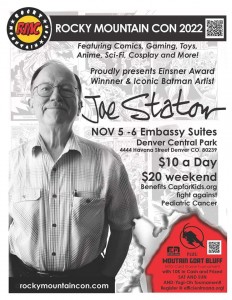 We are within a week of this year’s Rocky Mountain Con, as hosted and promoted by Tim & Nicole Moret of Denver, our dear friends. This is what the Air Chief considers his “home con.” Tim always does such a great job with. The show is not too big, or too small. And the vendors for the most part all local talent from either Colorado or surrounding states. This year, one of the most talented and comic pros will be the featured guest-star, Mr. Joe Staton. We’ve been fans of Joe’s work from day one and are happy to call him and a personal friend. So Loyal Airmen, check out the ad above here and if you live anywhere within driving distance of Denver, why not make plans to come and join us. It’s going to be a great show.

THANKS END OF WEEK

Want to thank all my friends and family who took time to send me prayers in helping me get over the cold that sapped me at the start of the week. Amazing what a few short days can make. We are feeling lots better, almost totally free of the nagging cough that plagued us. Getting both our voice and normal energy back as well. So it looks like we’ll be seeing at the Rocky Mountain Con for sure. Thanks again, Loyal Airmen.