Greetings Loyal airmen. The Air Chief first discovered science fiction literature while in high school. During our senior year, Analog magazine serialized a new novel by Frank Hebert called DUNE. We were enamored by the scope of its tale that when the actual book came out, we immediately bought a copy. Eventually DUNE was brought to movies by director David Lynch in 1984. 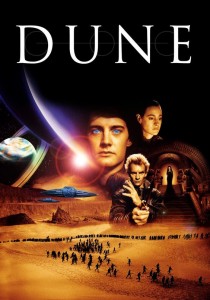 Though not considered a critical hit, the reaction among sci-fi fans was missed. Whereas we loved it. Of course that was not the end as in 2000, director John Harrison did his own version which aired as a min-series on the Science Fiction Channel. It was somewhat different from Lynch’s version, but the same story staying true to Hebert’s tale. When this arrived on DVD, you guessed it, we wasted no time buying a copy. 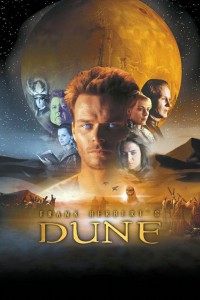 Years later, while browsing in a book store, we discovered a wonderful, illustrated version of the book and had to own it. Immediately upon getting home, we sat down and re-read it. And amazingly the book again amazed us with its complexities, fully realized worlds and characters. It has obviously become the Air Chief’s favorite sci-fi book. Then back in 2019 rumors surfaced that as yet another film adaptation was in the works to be directed by one Denis Villeneuve. Stills from the production began to pop up on the internet and we were thrilled. All ready to see this one too. But then 2020 rolled around, Covid hit and the movie was put on hold. As of today, it is scheduled for an Oct 2021 release date. All fingers.

Whereas the marketing people behind this new version could not predict the pandemic, their plans to create merchandising went ahead full tilt even to producing action figures of the lead characters. Imagine our surprise when we learned of this. We wasted no time and ordering the above figure of the book’s hero, Duke Paul Atreides as played this time by actor Timothee Chalomet. We posed it in front of that much read illustrated volume above. Here’s fingers crossed the new DUNE will arrive in October and wow us again. 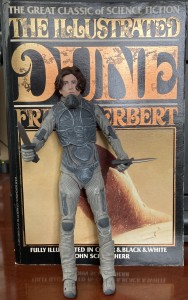 And there you have it for this week, Loyal Airmen. Looks like Jan 2021 is almost done. Time just keeping whipping by at hyper speed.  Be well and stay safe. See you back here next week.