Greetings Loyal Airmen, as we get ready to close out January, the Super-Bowl is once again upon us and football fans across the country are going nuts. Hopefully it will be a great game between the San Francisco 49ers and the Kansas City Chiefs.  Enjoy, all you Loyal Airmen. 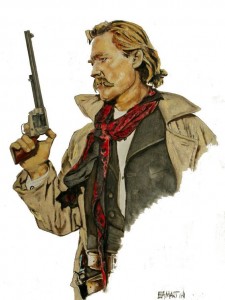 Ever since the Air Chief was a little guy, we’ve loved western movies. Our Dad took us to many a Saturday matinee were we saw lots of great John Wayne flicks such as The Searchers, Rio Bravo, The Man Who Shot Liberty Valance and so-so many others starring Randolf Scott, Joel McCrae etc. etc. The list is endless. Thing is once bitten by the western bug, we were hooked for life. One of our all time favorites was the 1993 Tombstone starring Kurt Russell, Sam Elliot and Bill Paxton as the Earp brothers and Val Kilmer as Doc Holiday. Though George P. Cosmatos is credited as the director, it is widely known that Russell actually did most of the directing throughout the production. The film is considered a classic and we’ve owned it on DVD since it first was released. Over the Christmas holidays we had a chance to pick up a Blu-ray copy and snatched it up quickly. Then just the other day, while surfing the internet we came across a colored drawing of Russell as Wyatt by an artist named Martin. It was so beautiful and faithful to the actor in this role, we knew we had to share it with all you Loyal Airmen. So give, what’s your favorite all time western? 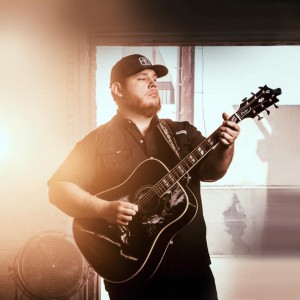 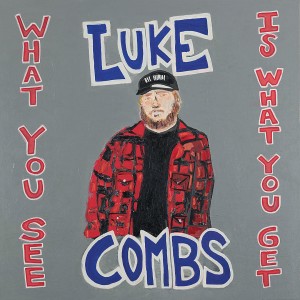 Segueing from western movies to country western music sounds about right. Growing up in the sixties, the Air Chief remembers loving the music of those times with such singers as Gene Pitney, Bobby Vinton, Neil Sedaka and so many others. The pleasure of the songs they sang were the stories told in those songs. Then there were the Bee Gees, Beatles, Rolling Stones and other great British rockers. Again, it was all about the music. Alas, eventually Heave Metal came along and we thought we’d go deaf. Still don’t like and still think Heave Metal is really just about being loud…period. This was followed by something even worse, rapping. You can argue till you are blue in the face, by talking a song is not singing a song. Ergo, 2 & 3 don’t make 4. Rapping is and will never be real music.

Obviously it looked like the Air Chief was turning into an old soul and good music seemed to be disappearing from our lives altogether. Then we moved to Colorado and rediscovered Country Western music. Now we’d been familiar with it most of your lives back east, starting with hearing and loving Patsy Cline and the there was Johnny Cash and Glenn Campbell. But we weren’t diehard fans at that time. Now, living in the west, it was as if we were surrounded by this style of music and slowly we began to truly appreciate it. We soon realized, like the balladeers of the sixties, Country Western music is ALL ABOUT THE STORIES.  We can actually hear the words and sing along. We soon became fans of lots of great current C&W artists like Blake Shelton (thank you The Voice), Darius Rucker and last year we got hooked on the Grand Old Opree’s latest inductee, Luke Combs. Combs’s songs are both funny and then heart wrenching. At the start of this year he released his latest album, “What You See Is What You Get.” It is simply amazing and covers his range of human topics.  His “Just Because I’m Leaving,” is a father and son homage that the Air Chief recognized immediately via his own memories of our Dad who passed away a long-long time ago. So much so that we rarely hear the song that we aren’t in tears by its end. Oh yeah, living in Colorado has been a blessing to us and this wonderful music known as Country Western is truly the icing on the cake. 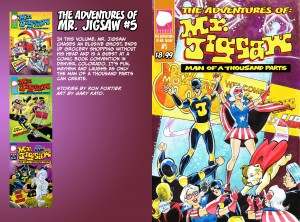 And lastly, more on the comic front. As we reported in the past few weeks Rob Davis, via Redbud Studio, has been doing all new editions of the Amazon series THE ADVENTURES OF MR. JIGSAW.  To date we’ve had the first 12 issues of the regular comic collected in four volumes. Well as of today, Rob is assembling the new Vol 5 which will contain issues 13 – 14- 15 of the regulars. Gary Kato turned in a wonderful cover that features elements from several of the stories reprinted inside to include the team-up with Liberty Bell, Jiggy’s appearance at the Rocky Mountain Con and our beloved Zeke the Super Dog. As you are reading this, the actual book should be up at Amazon within the next few days. Thanks as ever for your continued support Loyal Airmen.

And that’s a wrap for this week.